Electric trains in the Netherlands powered 100% by wind energy

2017 started with a big success for the environment, the wind energy sector and the Dutch Railway (Nederlandse Spoorwegen – NS). Initially NS planned to have all electrical trains powered by renewable energy by 2018. In fact, they reached this goal one year earlier than anticipated.

In cooperation with the Dutch energy producer and supplier Eneco, NS is now powering all of its electrical trains with renewable energy, wind energy to be exact. The numbers add up to 5.500 train trips a day, which enables a daily number of 600.000 passengers nationwide to travel with a zero CO2 footprint.

Cumulated installed wind energy in the Netherlands is currently enough to sustain 2.4 million households. An amount equaling the energy demand of Amsterdam in a year is needed to power these trains annually. This sums up to around 1.2 billion kW/h.

NS is not the only company using clean energy from wind. The company known for providing the most used search engine just opened a new data center in the Netherlands solely powered by wind energy.

Partially originating from a wind farm in Delfzijl with 19 turbines, finished in 2015 in line with a 10 year deal between Eneco and the search engine provider. 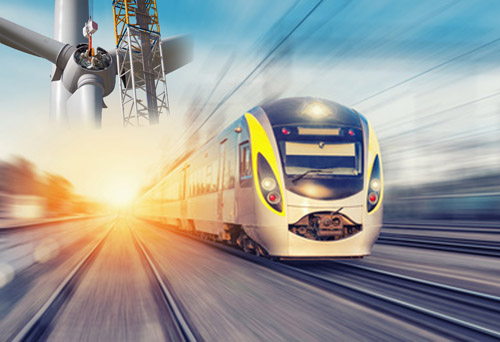 A true milestone has been reached, developing part of a country’s infrastructure to be 100% emission free. The bar is set high for bigger nations to catch up on the road to a green and sustainable future. Good news also for EVOTEK, being located in China, the country with the largest amount of installed wind power capacity. 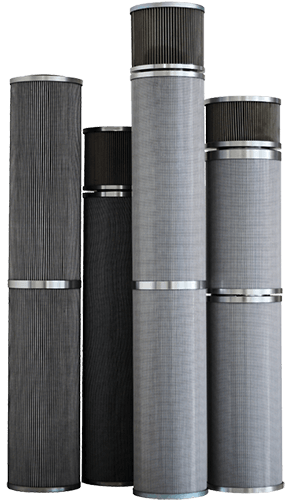 Protecting the gears and bearings of wind turbines, our elements specially designed for the installation in the lubrication system of a turbines gearbox are essential for securing a stable operation. Evotek EET filter elements for wind turbines are built for filtration in two to three steps. Crucial for the safety of all equipment is the condition monitoring. In order to integrate the filter into this system filters should be featuring a differential pressure indicator.

Detailed information about return elements for wind turbine gearboxes as well as all other filtration products is provided by our experienced sales and technical team at +86 (21) 6896 9928 or info[at]evotek-hyd.com.